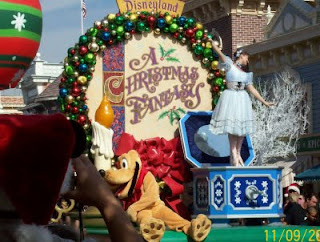 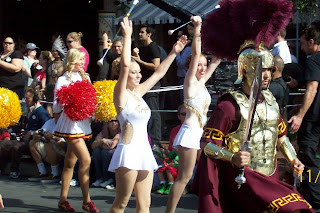 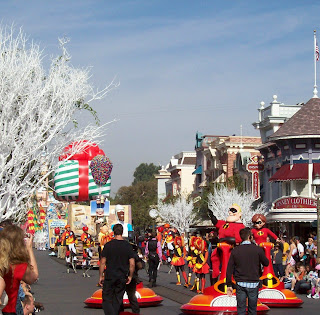 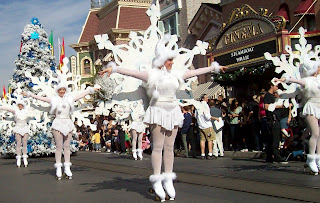 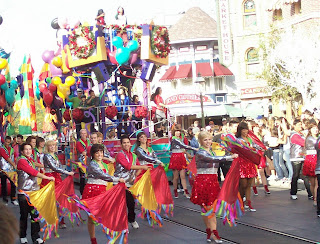 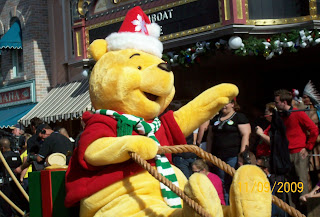 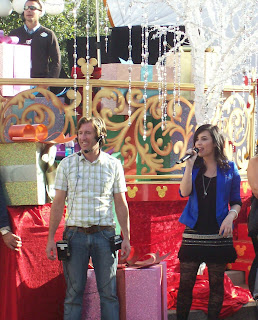 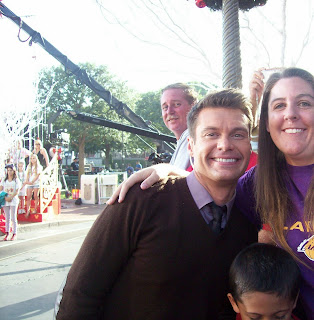 Yes, I had planned on this being a wordless Wednesday, but I wanted to give you an insight into what these pictures are all about. This is the filming of the 2009 ABC Disney Christmas Parade that will air on ABC Christmas Morning. The second from the bottom picture is singer / actress Demi Lavato warming up, the picture on the bottom is Ryan Seacrest & I. That is the worst pic of me, I had no clue Ryan was going to be there, or that we would be so up close and involved as we were. We were not planning on a trip to Disney, and decided last minute to go have fun & relieve some stress, since we have passes it wasn't going to cost us anything. I threw on a tshirt and jeans, did not even do my hair, make-up or anything and left. Don't you hate that, the one day you decide to lay back and not do the make up and hair - is when you wish that was the one day you did! I was so embarrassed to even put up this picture, but loved the experience of the day and especially loved meeting Ryan. I must say he is the nicest person. He was so friendly to all of his fans, taking the time between takes to meet us and get to know his fans. Wish more well known people were like that. Hope you all catch the parade Christmas morning!


**Photos may not be reproduced, copied and or shared without permission**