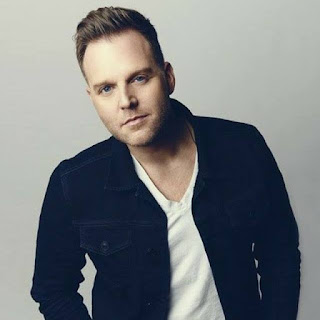 The Roadshow Tour; coming to Henderson is less than two weeks away!  Are you excited!! You should be! This year they have a full line up of some of the biggest artists in Christian music today.  Matthew West is one name I know you've heard of.  He is one my absolute favorites!  Matthew West is a four time Grammy nominee.  From his 2010 album, The Story of Your LIfe was inspired by 10,000 stories from every state in the United States and 20 different countries. So cool!  The album garnered attention from CNN Online, Fox News, Billboard, Country Weekly and more.  The Story of Your Life gave Matthew West the largest street week debut of his career, selling over 10,000 units the first week! If you are a regular listener of Christian radio you will recognize his music.  Just so full of life and such a giving spirit. Make sure you plan for an amazing night out March 1st!