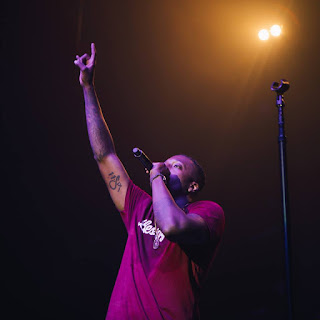 Lecrae - tomorrow at The Orleans Arena, only $15!!

The past two weeks we have been featuring the artists performing at tomorrow's Winter Jam and we are down to our last and final artist - Lecrae! Lecrae is one of the hottest and most well known Christian hip hop artists across the board. His high energy shows, humble attitude and his dedication to our young generation makes him who he is.  Lecrae has won many music awards over the span of his career, including two Grammy Awards and seven Dove Awards.  In 2013 he became the first hip hop artist to win the Grammy Award for Best Gospel Album, which was awarded to his sixth album, Gravity.   He has worked with many well known artists and has even performed on the BET Awards.  He frequently tells the press that "My music is not Christian, Lecrae is." 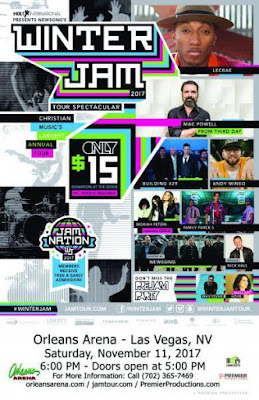