The Trolls are heading to the big screen! 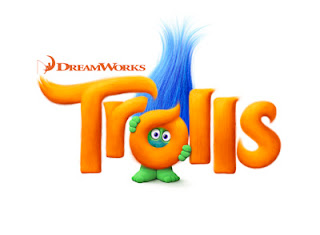 I know this does not come out until November.....but I had to share!  I had these little guys growing up! These were pretty popular back in the day and it looks like they will be making a big come back! To get ready for DreamWorks Animation and 20th Century Fox's new hair-raising adventure TROLLS, Justin Timberlake, Anna Kendrick, Gwen Stefani, James Croden, Russell Brand, Icona Pop, Ron Funches and Kunai Kunal Nayaar have all taken to Twitter to reveal their characters! Check out their tweets below to get your first look at the Troll characters before their motion picture debut on November 4th!  Exciting!  It's always fun to see your own children get excited about the same things you did growing up!