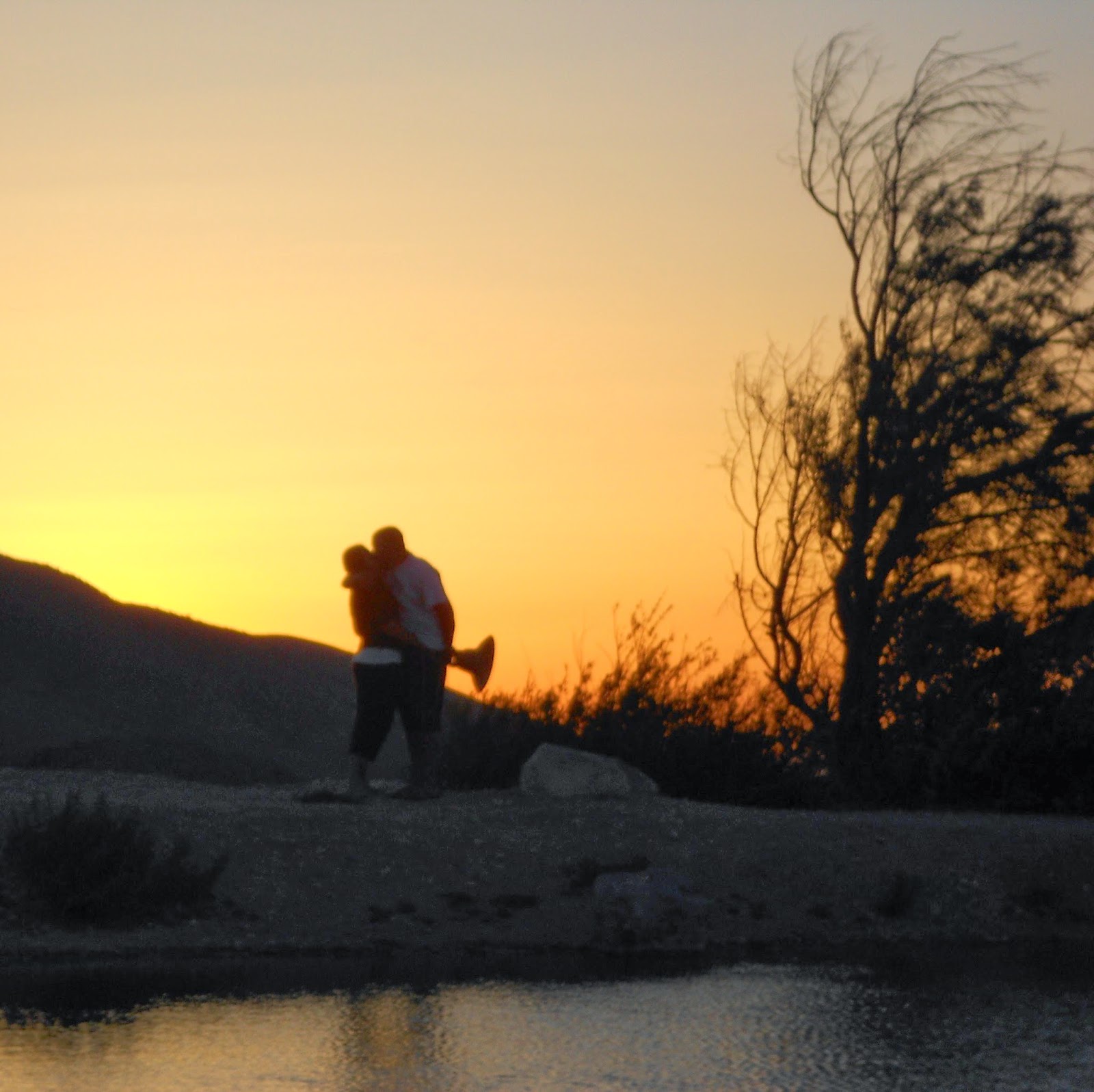 Today my husband & I are celebrating our 2nd wedding anniversary! Our love story is an amazing story of love and how God works.  When I think of it, I am still in aw!  We dated when we were in our late teens.  I was friends with his brother and when he came home from the Army - I was like "wow"! I gotta have the guy! lol!  So I went after him and we dated for a bit, then drifted our separate ways.  I kept in touch with his brother off and on as the years passed by - never really asking about his brother, although it was always in the back of my head.   I ended up getting married and was in an abusive relationship for ten long years.  My ex-husband was a heroin addict who physically and emotionally abused me. I felt trapped, always asking God "why me? What did I do so wrong to deserve this?"  After ten years, he had held a knife on the kids & I - that was it for me, I had to get out.  I filed for a restraining order & a divorce and finally worked up the nerve to ask about his brother.

Now Michael was going through his own struggles.  He was going through a situation that was also coming to an end - a situation that had totally transformed his life.  We got back in touch and within a month was back together.  He helped me get out here to Vegas and on my feet, took the kids and I in and here we are!  It's just amazing that after all these years, I know now why I went through everything I did.  It totally made me the person I am today and he had plans for me that I never even could have imagined!  If Michael & I had got in contact any sooner or any later, it would have not worked - but it was God's perfect timing that brought us together at the right time in our lives - taking us each through situations that made us the people we are today - then bringing us back together at just the right time.   Just amazes me how God works!! 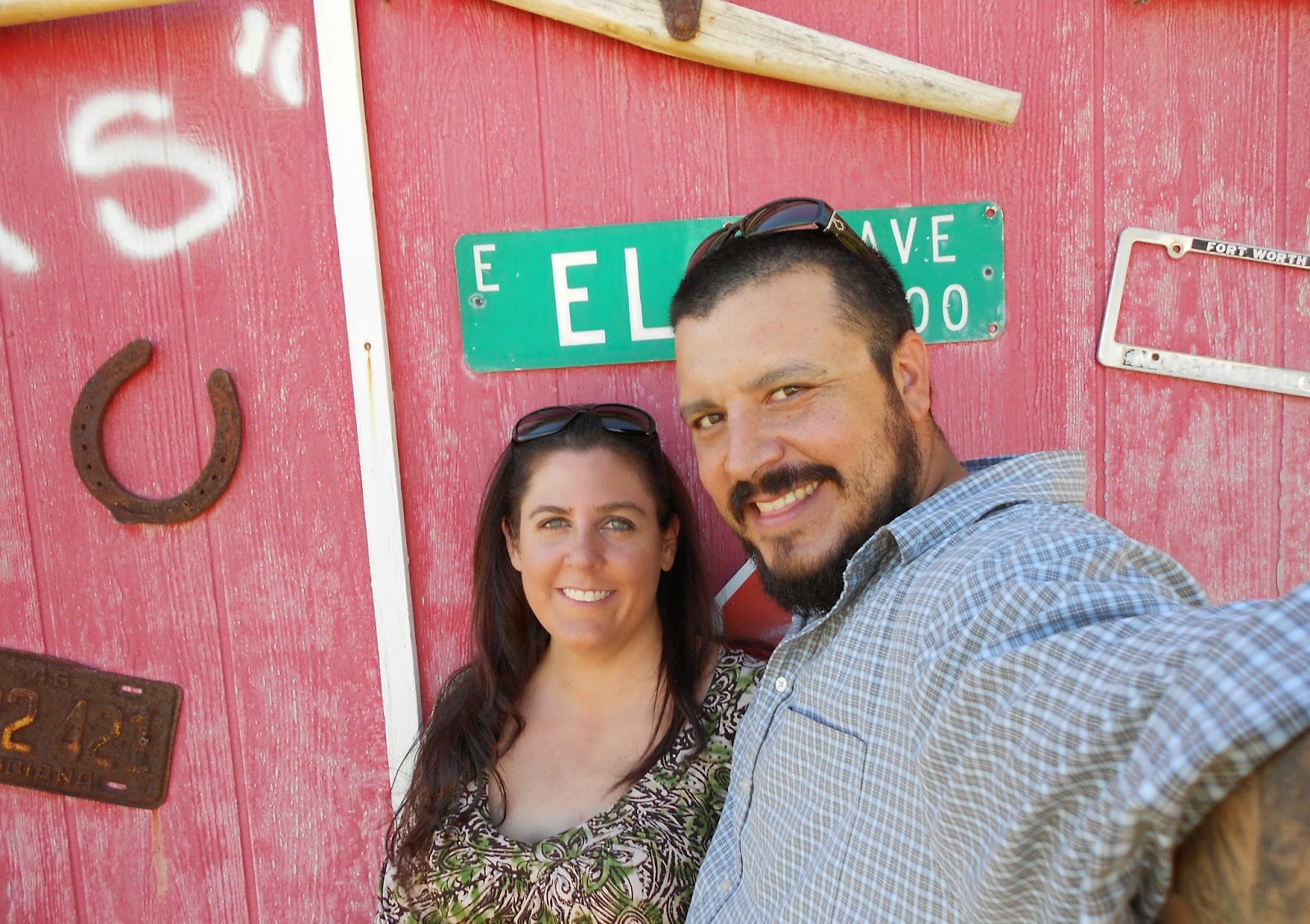 Happy Anniversary Baby - I love you so much and am so very thankful for all that you do and continue to do for our family!!
Email ThisBlogThis!Share to TwitterShare to FacebookShare to Pinterest
Newer Post Older Post Home