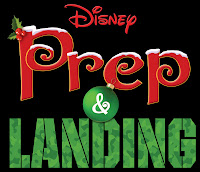 The elite unit of elves from ABC’s Emmy Award winning holiday special “Prep & Landing,” extends their adventures online this holiday season with more fun and games than ever before.  ABC.com and Disney.com are the designated online command centers for all things Prep & Landing, offering streaming of the full-length special and new 7-minute short after they air on ABC; new Prep & Landing online creativity tools and activities on Disney.com’s Create; exclusive videos, online games and more.  Disney Family.com is also offering a variety of Prep & Landing printable crafts, recipes and holiday activities the whole family can make and enjoy together. 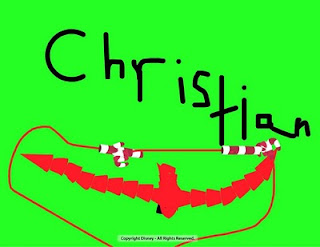 Our family had an opportunity to preview the Prep & Landing Digital Painter last month with Disney and I wanted to share a few of their master pieces!  They had a ton of fun using their creativity!   I use to go out and buy Christmas cards every year, then realized it was such a waste of money when you can easily create your own.  Plus on top of that, I always believe that homemade always leaves much more of an impression! 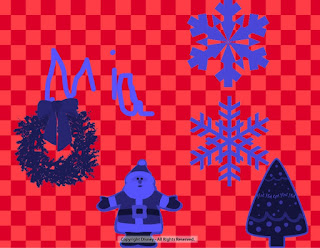 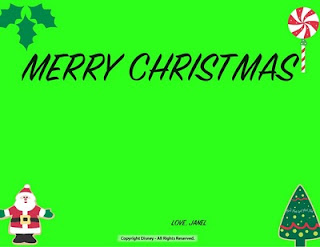 Also featured on Disney Family.com are Prep & Landing crafts, recipes and printables, including:
About Disney Prep & Landing
Disney “Prep & Landing” is the story of Wayne, an elf who believes that Christmas is just a job. After working for 227 years preparing homes for Santa's arrival, Wayne is upset when he doesn't receive an expected promotion. His patience is put to the test when he is paired with Lanny, an idealistic rookie who embraces the spirit of the holiday season. The Elves encounter unexpected challenges on their mission, and Wayne learns that his job has an incredible value that he never realized.
Disney “Prep and Landing” airs Thursday, Dec 9 at 8:30/7:30c on ABC
Email ThisBlogThis!Share to TwitterShare to FacebookShare to Pinterest
Newer Post Older Post Home