Remember Give a Day, Get a Disney Day? We featured the story this past January when the program was announced. Disney is proud to announce that they have reached their goal of inspiring one million people to volunteer service in 2010. Can you believe in just a short 10 weeks one million people have given up their time to give back to their community? That just gives me the shivers - how amazing is that!!! Congrats to Disney for the inspiration and to the one million people who gave their time! 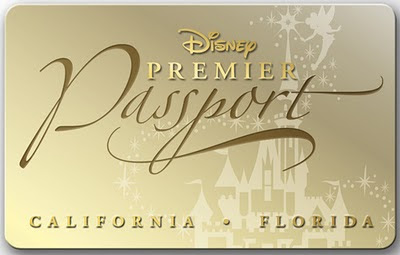 Starting today - you can purchase or upgrade your passports to Disney's new Premier Passport. The pass is available at both California and Florida Parks. The pass will include -